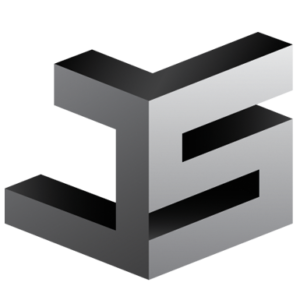 Fashion Photography with a Touch of Fruit – Fruitography

Recently, professional photographer, Jose Soriano, conceived an idea to demonstrate creativity to the Calgary market, specifically in Fashion Photography. Together with founder, Jesse Yardley, and a team of talented models and makeup artists, the concept was refined into something truly special.

It all started with colour. The eye is instinctively drawn to vibrant colours; they have the power to create an emotional reaction in the viewer. It’s a powerful effect and is often used strategically in successful marketing initiatives.

With the three looks sketched out on paper, Louise Croce and her colleagues, Ashley Kropla and Maria Pérez Cazorla set to work bringing them to life. First-time model Sherilyn Gosse would get the kiwi look; Maria Wells, strawberry; and Liz Maria, lemon. While the MUAs worked their magic, Jose Soriano and Jesse Yardley set up lights and backdrops in the downtown Calgary studio of well-known photographer, Kevin Stenhouse. Finally, when the models were camera-ready, the lights were lowered and the photoshoot began. Jose Soriano was shooting with a Nikon D810, which produced some amazing images. Jesse Yardley was using a Canon EOS 5DS R, which is also an incredible camera. Meanwhile, when not behind his stills camera, Jesse filmed the action with a Canon EOS C100 Mark II cinema camera. The entire studio shoot lasted about 4 hours, after which, Jose, processed the best photos in Adobe Lightroom and Photoshop. Jesse Yardley edited together a short behind-the-scenes video in Adobe Premiere.

Behind the scene of the photoshoot

Feel free to get in touch with me for any inquire.